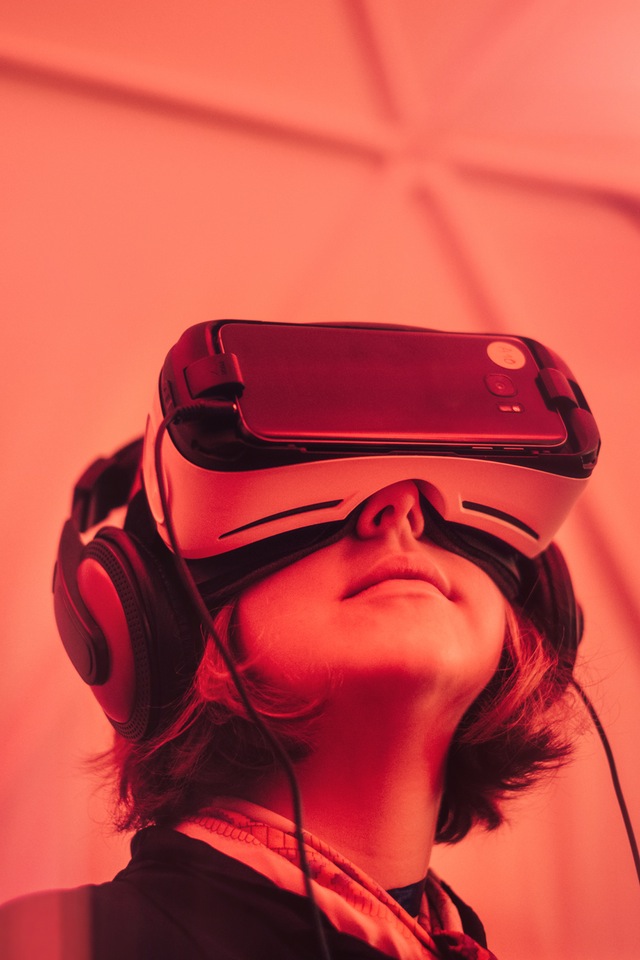 Mobile Virtual Reality and by extension, Augmented Reality will be massive in India. The keyword for me is MOBILE.

Will this happen over 2017? Definitely not, but its not too far.

While we started off that this is the case in India, we honestly believe that Mobile Virtual Reality will be the platform that will take VR and/or AR to the global masses and not just in India. Certainly not ones that require a HMD that is tethered (either by a wire or wirelessly) to an expensive gaming rig attached to it.

And for those of you out there dismissing VR/AR as a “fad” or as someone told me the other day “3D failed globally, I don’t see how VR/AR will fare any better”, we’d say, watch out as we think VR/AR is the next computing platform that is here to stay.

Whoo.. a lot of predictions up there.. How many times will we have to eat crow will be seen in the future.

This article first appeared on Medium.