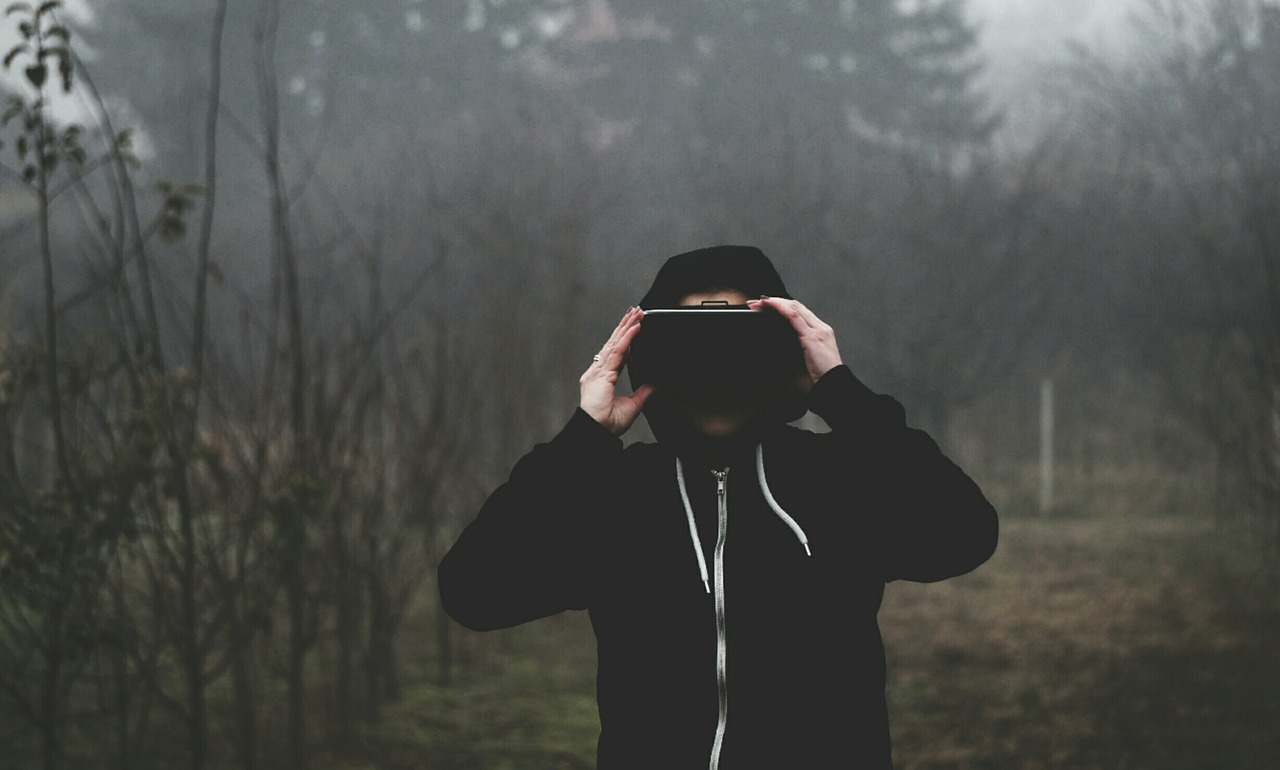 Every year we see a new phone launch and we have heard about Vulkan and how great they are going to be like massive frame rate improvements and drastic improvement in CPU bottlenecks. So, lets start with an API, in computer programming, an Application Programming Interface (API) is a set of subroutine definitions, protocols, and tools for building application software. If you want to render a realistic water effect but you have limited gpu resources such as mobile GPU then, these mobile rendering Api’s like Vulkan or Open GL 3.x came into picture and these Api’s provided direct access of how there software interacted with the graphics cards providing better performance and optimization.

Vulkan/Open GL 3.x plays a vital role in simplyfing graphical driver overhead and reducing operational redundancy. These newer Graphical API’s focus on reducing draw calls, i.e a command given by the cpu to the cpu to render some geometry on the scene. Below is a link to the video that will better help you understand the role of draw calls using zvulkan and open gles

In the video we can see that there will be significant frame loss if number of draw calls or no of stars is increased in the open gl rendering api. But, Vulkan can handle 6x that of OpenGLES even on busy scene.

In Virtual Reality, the rendering happens twice, one for each eye which increases cpu/gpu overload, using these new rendering api line Open GL 3.2 or Vulkan can increase frame rates, reduce judder and decrease motion to photon latency. I am really looking forward for the launch of Google Daydream Seurat, which is yet another upcoming rendering API engineered by Google, according to sources it makes it easier to render visceral, lifelike, highly detailed 3D environments on a mobile VR headset.